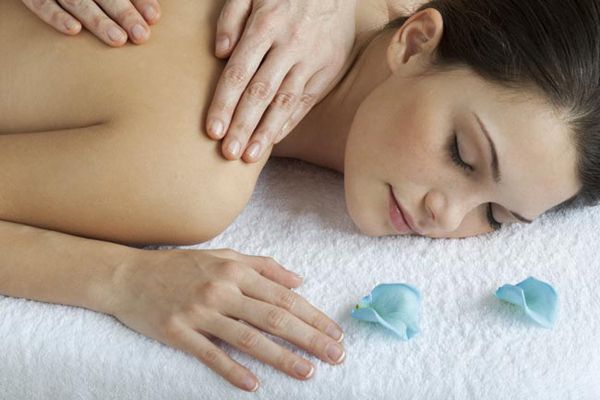 Getting a massage not only helps you relax, it might also benefit your immune system, a new study suggests.

People who received a 45-minute massage had an increased number of lymphocytes, which are white blood cells that play a large role in defending the body from disease, researchers from Cedars-Sinai Medical Center in Los Angeles said in a statement.

"This research indicates that massage doesn't only feel good, it also may be good for you," said study researcher Dr. Mark Rapaport, chairman of the department of psychiatry and behavioral neurosciences, at Cedars-Sinai.

The massage brought other physical changes, too. Afterwards, participants had lower levels of cytokines, which are molecules that play a role in inflammation. Chronically high levels of inflammation are known to be associated with conditions such as asthma, cardiovascular disease and depression.The massages also had an impact on participants' hormone levels. Receiving a massage decreased levels of cortisol, a stress hormone , and vasopressin, a hormone believed to play a role in aggressive behavior, according to the reserachers.

Massage is popular in America, with almost 9 percent of adults receiving at least one massage within the past year, Rapaport said. "People often seek out massage as part of a healthy lifestyle but there hasn't been much physiological proof of the body's heightened immune response following massage until now.

The study will be published in the October issue of the Journal of Alternative and Complementary Medicine. It was funded by the National Institutes of Health.